Mental Health in the media

Living with a severe mental illness with CFT

– a new form of therapy, which teaches people to be kind to themselves

In this keynote, Erica passes on important life lessons she has learned in her therapy to benefit others. She believes that if she can live a happy life, so too can others.

Erica shares the story of how she found strength after her suicide attempt in 2009. Learn how other people can help someone in trouble under similar circumstances.

Erica Crompton has a degree in journalism and is currently working as a freelance journalist. She is trying to remedy some of the bleak stereotypes of people with severe mental illnesses portrayed in the media. Erica has a long history of paranoid schizophrenia and a current diagnosis of schizoaffective. Additionally, she has experienced psychosis and survived a suicide attempt in 2009. While experiencing psychosis, she has held positions at among others The Daily Telegraph and the Mail Online. She has also worked as a freelance journalist for The New York Times and The Independent. Today, she inspires audiences with her captivating story of illness. In her spare time, Erica is running Medfed, a brand for people with severe mental illnesses that promotes mental well-being.

The Beginners Guide to Sanity 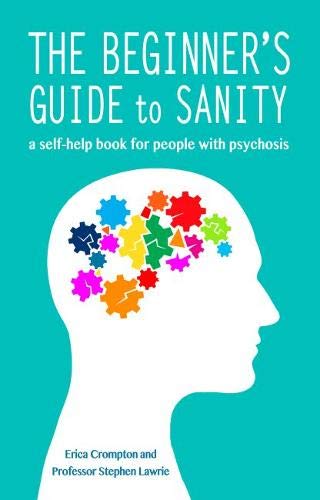 Loved hearing @EricaCrompton at @TimetoChange yesterday. I cannot stress strongly enough how much it really is time to change our attitudes around mental health...

You need to hear Erica speak and read her work!

I was at the Off the Record training today and just wanted to thank you for sharing your story. Hearing you speak today was really helpful. You’re an amazing person. Thanks so much.